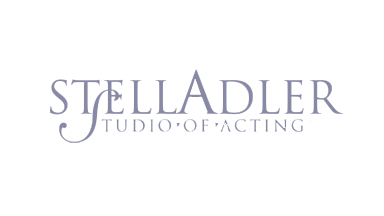 I knew that I had the acting techniques I needed to be a great actor when I graduated from the Yale School of Drama in 1995. But what I lacked were the tools to overcome the diminishing stories inside that blocked me from breaking through in my career. The old limiting beliefs held me back.

I apprenticed to become a master teacher of Imagery Healing and Transformational Dreamwork for almost a decade to master the transformational skills that I needed.

Now I pass this work on to actors and have helped many actors break through to Series Regular roles, Lead roles in films, Co-Star and Guest Star roles as well as roles onstage On Broadway and Off-Broadway.

Read my Story
THE POCAST SHOWS

Here is an interview I did with Antoinette LaVecchia on Spotify... "The Hidden Wisdom of Dreams"

James has lead and co-facilitated workshops around the U.S. and internationally.

Go To Speaking
Books and courses

Sign-Up to be the first to know when this new book launches. Also, sign up to receive our radical breakthru mindset newsletter.

See My Collection
From The Blog

More on the blog
Mindset

The Art of Vulnerability: Viggo Mortensen in Captain Fantastic

The Hidden Wisdom of Dreams - Podcast with Antoinette LaVecchia

Thank you! Your submission has been received!
Oops! Something went wrong while submitting the form.